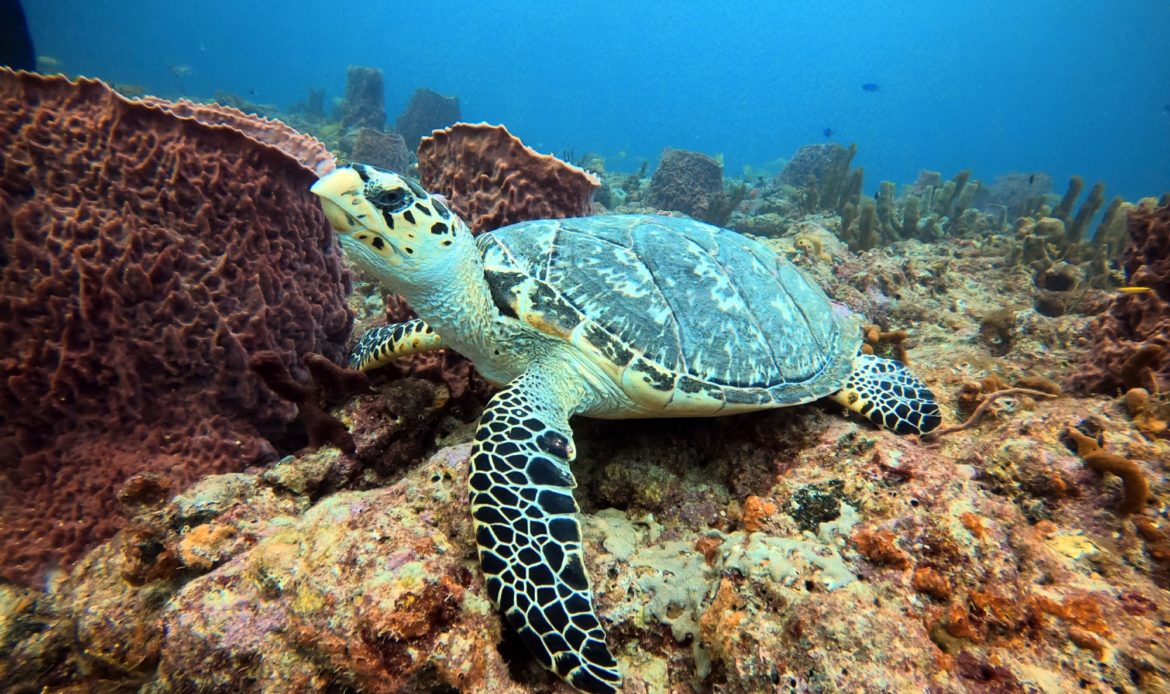 Named after the popular fishing pier, Anglin’s Pier Reef runs parallel to the shoreline north & south. There is a single 10′ – 12′ ledge protruding shoreward. The north end of the reef has some great habitat off to the west of the main ledge as well. This site is loaded with sea life and makes a great second dive. Divers are likely to encounter a large variety of reef fish, including schooling surgeonfish and goatfish. Sea turtles, lobsters, and moray eels are also commonly found on this reef.